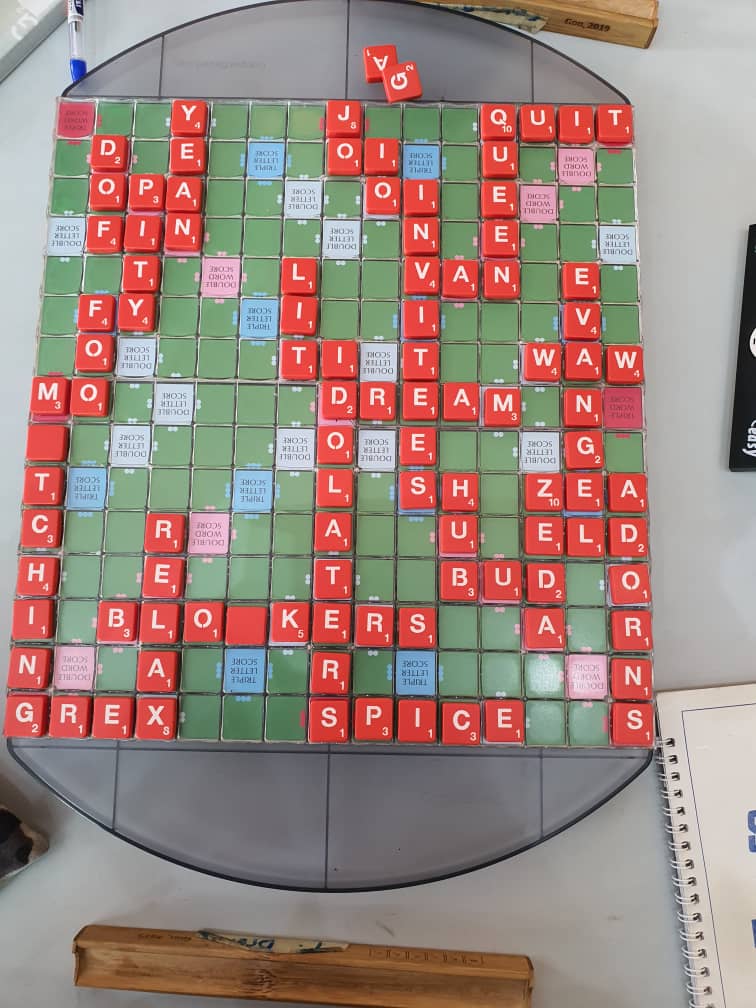 The quartet who share a richly combined profile from the World, African and national championships will contend against other top ranked players at the tournament which boast of a prize-money of over two-million naira.

The South-South Opens Scrabble Tournament, an initiative of the Nigeria Scrabble Federation’s South-South Zone will see players compete in the Masters, Intermediate, Opens and Veterans categories this weekend in Asaba, Delta State which Incidentally will be hosting the 2022 National Sports Festival in November.

Bright Idahosa who is the Zonal Coordinator, expresses his delight at the birth of the tournament which according to him, is a child of necessity in organised scrabble going by the quality of talents produced in the zone and the need to replace them in the future.

During a chat with the media, he says that, “not too long ago, there was a dearth in scrabble championship across the nation this, the South South saw as a case of living by the bank of a river and washing your hands with spittle.”

He ontinues, “the region considers this unacceptable, a disservice to the championship spirit in them, and a deviation from the norm of breeding future champions. They went to work and this championship is a fallout from decision reached”, he reveals.

“We must keep stoking the ember of winning and staying at the top, as the current champions loose their grip on the things that make them shine, as a result of age and other factors, there must be ready hands to takeover the mantle, and keep the winning spirit aglow.”

Africa’s best female jammer Mayuku Tuoyo is expected to be in the mix of super-scrabbers at the mindgame which is open to players across the country.

Idahosa believes the purpose of making the tournament open will bears more opportunities for attending players to enjoy healthy competitions and foster unity amongst themselves.

“The dictum remain, “Iron sharpens iron”, and so the championship is open to all states of the federation, to test their strength, leverage on it, work on their shortcomings, foster unity with others, even while building the spirit of sportsmanship. It is an opportunity to align on what I term “sporting espionage” while breeding the best of sports men and women, and creating a template for future champions across divide.”

Idahosa who is also a scrabble coach, extends invitations to individuals, private, state governments and multinationals in the oil-rich region to support the tournament through sponsorship as well as encouraging talents in the mindgame.

Pogba ‘unlikely’ to play for Man Utd again this season