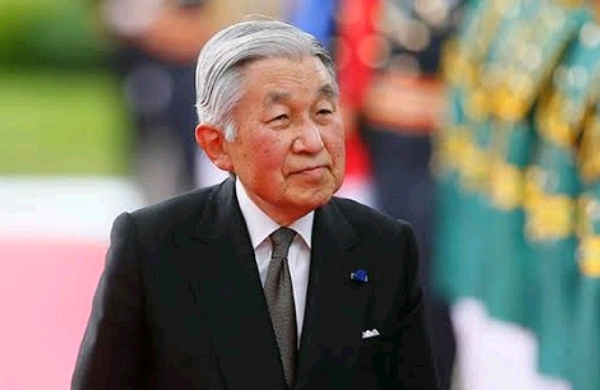 Japenese Emperor Akihito on Tuesday officially stepped down as emperor after his 30-year reign.

The Emperor in Japan is the head of the imperial family and the Head of State.

Akihito declared his abdication in a historic ceremony at the Imperial Palace in Tokyo.

While giving his last public address as emperor, Akihito handed over the symbols of power and thanked the public for their support.

85-year-old Akihito, who is the first Japanese monarch to stand down in more than 200 years, was given permission to abdicate after saying he felt unable to fulfil his role because of his age and declining health.