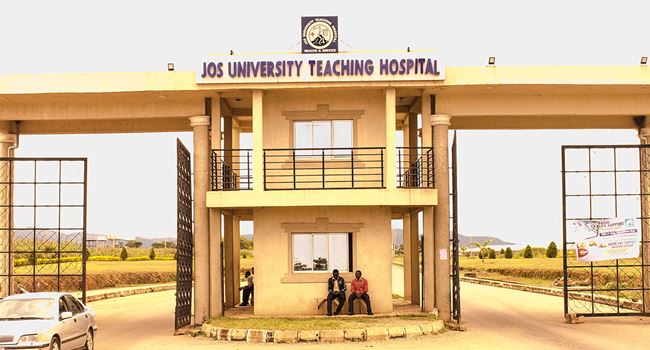 In the aftermath of the deadly attacks across Plateau State, doctors have expressed worries over the lack of spaces in hospital wards and mortuaries in Jos North Local Government Area of Plateau State which have been populated with injured persons and corpses of victims of the armed attacks in the council.

This was contained in a statement issued on Thursday, by the Nigeria Medical Association (NMA), Plateau State chapter, who stated their concerns over the ”physical and psychological” impacts of the attacks on residents of the state.

The statement issued by the state NMA Chairman, Dr. Innocent Emmanuel, and Secretary, Dr. Bapiga’an William, reads: We are deeply concerned that the victims of these unwarranted attacks continue to populate hospitals’ emergency wards and mortuaries in the state.

“Innocent, armless, accommodating, and committed citizens of Plateau State have continued to live under the perennial unsavory reality of perpetual terrorism manifesting as kidnappings for ransom, rape, maiming, and killings as well as threats of total annihilation.

“On a daily basis, people are kidnapped from their houses and living with the fear that same will happen the next day elsewhere or in their neighbourhood unabatedly, with huge sums paid as ransom.

”The NMA, therefore, calls upon the government and the security agencies to protect the lives and property which is their primary responsibility.

“The evil perpetrators of these heinous crimes cannot continue to remain unknown gunmen for close to two decades now.

“We call for calm across the state and enjoin the citizens to remain law-abiding and not to take the laws into their hands, but to only seek all available legal means to forestall any further escalation of the already grotesque and appalling situation.”

It also urged religious and political leaders to be mindful and sensitive of their comments, especially in the public domain while charging security agents to protect its members on their different routes to work, especially during the curfew hours.

‘We were invited, not arrested by Nigeria’s secret police’ —Channels TV Journalists