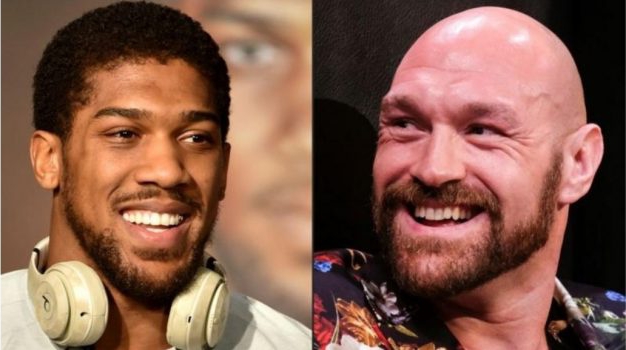 British boxers Anthony Joshua and Tyson Fury are both set for a showdown this December as the former has reportedly agreed to the latter’s terms for the fight.

Joshua, who would be fighting to take Fury’s WBC heavyweight belt, has accepted Fury’s terms for the all-British fight billed to take place on 3 December.

Joshua’s management company said he is “awaiting a response” from Fury’s team after their Nigerian-born client has expressed acceptance for the terms.

Joshua, 32, was sent an offer by Team Fury, suggesting a 60-40 purse split to the champion and a December fight date.

The fight was agreed on Friday but the announcement was delayed because of the death of the Queen last Thursday.

In a statement posted on Twitter and shared by Joshua, 258MGT said: “258 and Matchroom Boxing can confirm, on behalf of Anthony Joshua, that we accepted all terms presented to us by Fury’s team for a fight.”

Fury, 34, had said he was retiring after beating Dillian Whyte in April, and reiterated that claim in August, before challenging former world champion Joshua in a video posted on social media.

Joshua was beaten by Ukrainian Oleksandr Usyk in their rematch in Saudi Arabia last month.