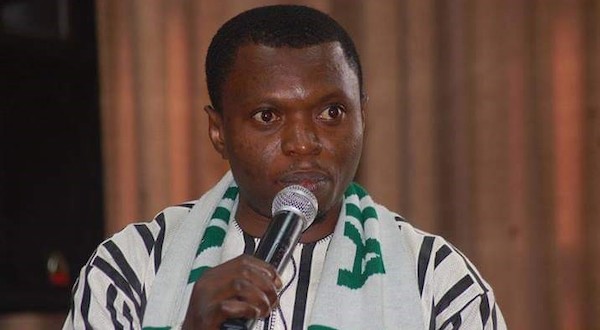 Journalist and critic of the Cross River State government, Agba Jalingo, has been denied bail by a federal high court in Calabar, Cross River state.

Jalingo was taken into custody on Friday after the court presided over by Justice Simon Amobeda, denied his bail application on the ground that the charges against him were grave with one carrying a capital punishment.

He was arrested in Lagos by operatives attached to the Intelligence Response Team of the Nigerian Police on August 22, 2019, and arraigned on September 25, 2019, on a four-count of treasonable felony, terrorism and attempt to topple the Cross River State Government which he pleaded not guilty to.

Justice Amobeda also threw out the preliminary objection of the prosecution, Dennis Tarhemba, a Deputy Superintendent of Police, challenging the jurisdiction of the court to hear the bail application.

The judge held that, though the charges brought against Jalingo were capital in nature and were not bailable, the court had the power to exercise its discretion as the case may be and grant bail when the defendant had adduced cogent reasons why bail be granted particularly on health grounds.

The judge said, “I am of the humble view that the applicant has failed to show through Form H, any exceptional circumstances as expected from the law for him to be granted bail on medical grounds and hereby agree with the prosecution that the applicant be denied bail.

“In the interest of justice, I hereby order for an accelerated hearing of the substantive suit.”

Jalingo had arrived the court premises on Friday around 9:18am wearing a black T-shirt with the inscription ‘Journalism Is Not A Crime.’

He came in a green color van marked ‘Calabar Prisons’ in the company of four correction officers and was led into the courtroom in handcuffs.