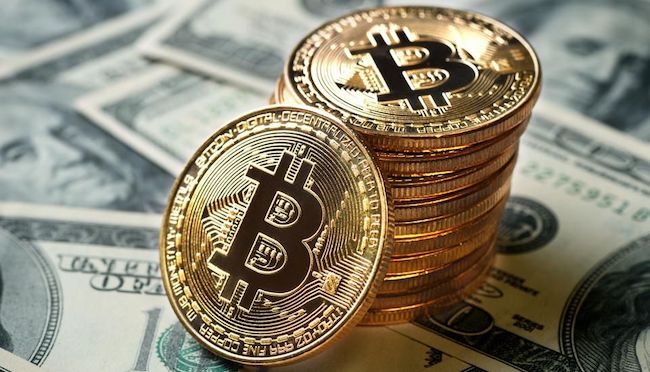 The Chief Executive Officer (CEO) of American investment bank, JPMorgan, Jamie Dimon, has continued his attack on bitcoin, as he contradicted his team’s projection for the crypto by labelling the digital asset “worthless”.

Dimon has been calling for the ban of cryptocurrency, advising the United States to take the path of China, which has been clamping down on crypto exchange, placing the decentralised asset among its negative business list.

Dimon’s trail of attack on bitcoin

The CEO in his recent remarks said he doesn’t want to be a spokesperson for bitcoin as the cryptocurrency is worthless, but stated that JPMorgan can’t prevent its clients that disagrees with his assertion.

“I personally think that bitcoin is worthless. I don’t want to be a spokesperson… I don’t care. It makes no difference to me. Our clients are adults. They disagree. That’s what makes markets. So, if they want to have access to buy yourself bitcoin, we can’t custody it but we can give them legitimate, as clean as possible, access.” He opined on Tuesday.

Dimon assured that the company will create access for the clients to buy the digital asset themselves despite his distrust of bitcoin and other cryptocurrencies which he has been critical of since 2014.

Seven years ago, the investment mogul said bitcoin is a terrible store of value, at a time bitcoin was trading below $400. He took another swipe at the digital asset in 2017, when the value had appreciated below $14,000, calling it a fraud.

As bitcoin continued to appreciate against critics assertion, Dimon made another remark about the crypto, stating bitcoin is ‘not my cup of tea.’ in 2020, the year the asset class hit its longest bullish run, trading below $30,000.

He has also called for its regulation or total ban similar to China, but the United States Federal Reserve Chairman, Jerome Powell and Securities and Exchange Commission chief, Gary Gensler, have distanced themselves from the latter.

While bitcoin is currently trading at $54,786.57, JPMorgan’s research team, led by Nikolaos Panigirtzoglou, had projected that the most popular cryptocurrency will hit six figures.

Early last year in January, the asset class was trading around $6,945 per coin, before the COVID-19 struck, forcing investors to look for store of value to keep their, this led them to the crypto market, and as of December 30, 2021, it was valued at for $27,371.