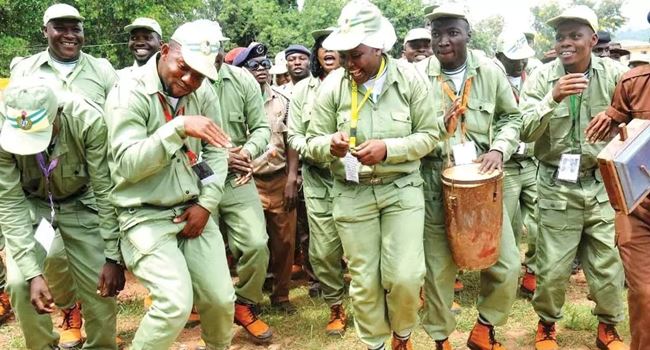 The National Youth Service Corps (NYSC) has approved the increase in the monthly allowance of Corps members to N33,000 in line with the new minimum wage signed into law by President Muhammadu Buhari since April 2019.

The Director General of NYSC, Brigadier General Shuaibu Ibrahim, made this known at the NYSC Secretariat in Bauchi.

The DG, who had once affirmed this claim in September, stated that provisions for the increase in allowance had now been made in the 2020 national budget and payments would commence as soon as funds were disbursed by the appropriate authorities.

He futher assured all corps members that efforts were in top gear towards providing adequately for them in terms of welfare.

The development was also confirmed by the Minister of Youth and Sports Development, Mr Sunday Dare, who gave no futher details on the matter.

Related Topics:BuhariNYSCNYSC allowance
Up Next