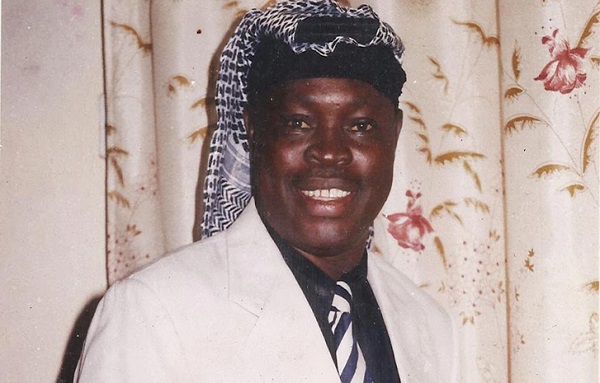 The CCT headed by Danladi Umar, had convicted Onnoghen of six counts of false declaration of assets preferred against him by the Federal Government.

MURIC Director, Prof. Ishaq Akintola, in a statement shortly after the conviction, said it will serve as a lesson to other judges who are tempted to toe the same line as Onnoghen.

According to him, there must be a clear distinction between the temple of justice and the stock exchange market while the homes of judges must not, at any point in time, be mistaken for the bureau de change.

“For the noble profession to maintain its dignity, judges must not envy business tycoons in their quest for the accumulation of wealth.

“The glory of a judge resides in his aloofness from merchandise, his noble carriage and his comportment with self-satisfaction,” Akintola said.

The group blamed the suspended CJN for grandstanding when he could have made the best of the time by resigning when the presidency asked him to do so over three months ago.

He said, “As for the letter of resignation submitted by Onnoghen about two weeks ago, had it been early had been relevant, but it had been delayed and trivialized until the NJC’s indictment.

“It is our contention that this expensive procrastination has ‘stolen’ time from the purported resignation and rendered it an exercise in futility.”