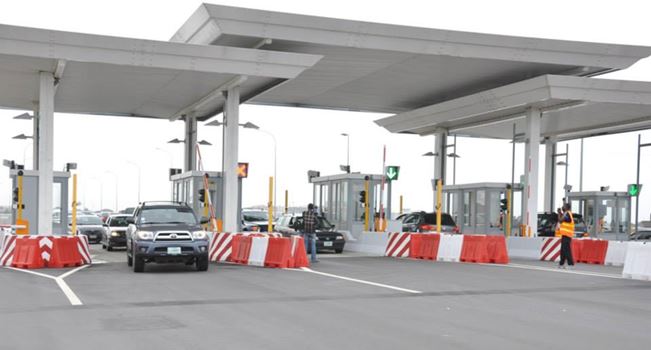 Forensic experts hired by the Lagos State government to investigate the shooting of youths by soldiers at the Lekki Toll Gate during the #EndSARS protest in October 2020, have been given four days to submit their report to the Judicial Panel of Inquiry probing the killing of protesters by soldiers.

The order was given by the panel headed by Justice Doris Okuwobi on Friday with the expiry date being Tuesday, February 2.

The forensic experts were specifically hired to examine the incident scene to ascertain if soldiers actually used live bullets on protesting youths following claims by the Army authorities that its men only fired blank bullets.

The experts were also mandated to search for evidence of live bullets or shells as well as blood of gunshot victims at the tollgate.

They were expected to submit their report on Friday after the 21 days given to them to conclude the job elapsed on Wednesday but they failed to deliver on their promise.

At the panel sitting on Friday, Okuwobi turned down an application by operators of the toll gate, the Lekki Concession Company, to take possession of the facility as it has been losing revenue since it was shut down.

Okuwobi said that until the report of the forensic examination is completed and handed over to the panel, the LCC could not have access to the facility.

“It behoves the panel to await the forensic report before taking further steps with regard to the application of the LCC for repossession of the Lekki Toll Plaza,” the panel chairman said.

Nigerian journalist cries out, alleges threat to life over reports on Kaduna conflicts