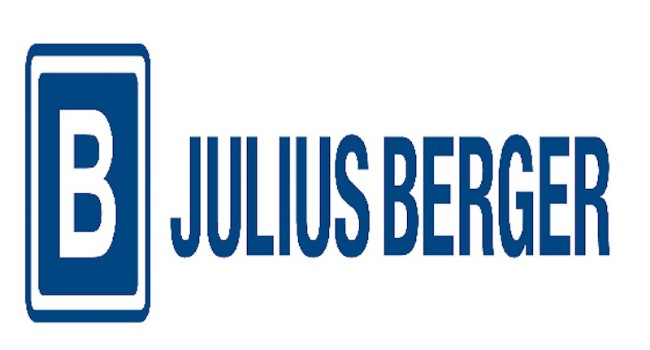 Julius Berger said on Thursday the company secretary, Cecilia Ekanem Madueke, conducted an insider trading after she sold part of her shares in the construction firm.

The sell-off, according to Julius Berger, was conducted between September 15 and 30.

The insiders’ deal started on October 1 and will close on October 29.

After the closure of the exercise, insiders or company directors, secretaries, staff, relatives, and affiliated firms are barred from trading in the shares.

Buying and selling of shares during the closed period of a company breach the Nigerian Stock Exchange (NSE) ruling as it means insiders traded with knowledge of information that was not in the public domain and gave them an unfavourable advantage over outside investors.

In the latest insider dealings report released by the NSE on October 14, Ripples Nigeria noted that Julius Berger did not specify the exact dates of the transaction.

The company did not give a breakdown of the inside deal by Madueke, making it hard to know when exactly each deal occurred as the timeframe implied she didn’t sell the stake in whole, while the price she sold the shares was below the 7.1 percent of share value (N27 per share) prescribed by Julius Berger during the period of the transactions.

This means she forfeited N1.92kobo (aggregate of N582.209) to take out her investment from Julius Berger.

Note that Julius Berger traded flat its shares at N27 per share on September 15.

The company’s share price depreciated to N24.30 on September 29.

Efforts by Ripples Nigeria to get information on the date of the transactions were unsuccessful as one of the company’s officials simply identified as Sarah Izedume, said she was not aware of such a deal.

Izedume later referred Ripples Nigeria to its Registrar, GTL Registrars, who in an email to our correspondent, said: “Please be informed that we do not carry out trades or manage any function relating to trades.

“Our primary function as Registrars is limited to the management of the Registers for our client companies.”

An inquiry sent to Julius Berger was not acknowledged or answered at the time of filing this report.

Why this is important?

Dealings by insiders are used by outside investors to make capital market decisions as it serves as a guide for them to know a company’s projection of their future share value.

When an insider sells his or her shares at the bourse, it sends a signal to investors that the worth of the company will depreciate, hence, reducing their investment value.

But if the insider acquires shares, outside shareholders or prospective investors view it as a positive sign, which means the company’s management believes their share value will appreciate, hence, increasing their investment worth.

This is why investors monitor insider dealings which could be illegal or legal.

It becomes illegal if the company fails to report the dealing.

Related Topics:Julius Berger
Up Next

Nigeria’s oil production up by 12% in September – OPEC