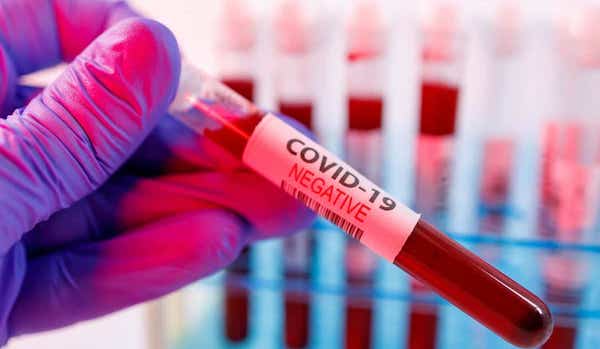 The centre said on its Twitter handle that 14 cases were recorded in Lagos, two in the Federal Capital Territory, one each in Kano, Akwa Ibom, and Edo States.

With this confirmation, Nigeria now has 362 cases of COVID-19.

The NCDC also confirmed that one new death has been recorded, bringing the number of fatalities from the infection to 11.

COVID-19: Nigeria gets ventilators, others from UN