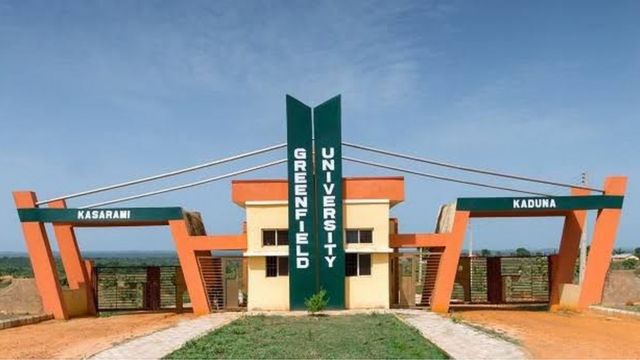 The hoodlums had last Friday killed three students who were abducted at the university’s hostel three days earlier.

The bodies of the three students were found at Kwanan Bature village near the university campus.

The state’s Commissioner for Internal Security and Homeland Affairs, Samuel Aruwan, confirmed the latest murder of the two students to journalists on Monday.

“The retrieved corpses have been evacuated to a mortuary, and the university has been notified of the development.

“The government of Kaduna State under the leadership of Nasir El-Rufai is saddened by this evil perpetrated against innocent students abducted while pursuing their education for a glorious future.

“The government sends its deep empathy to their families and the university management and prays for the repose of their souls.”

Related Topics:#featuredBanditsKaduna varsity students
Up Next

Buhari’s retention of Pantami in his govt absurd – PFN

Buhari, US Secretary of State to meet on security, economy, others Tuesday