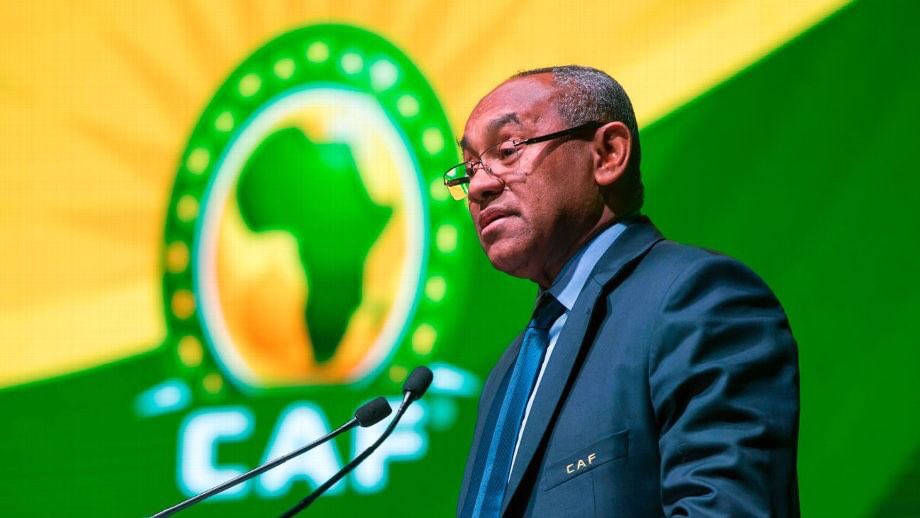 The Confederation of African Football (CAF) has stippled Cameroon of the hosting rights of the 2019 Africa Cup of Nations (AFCON).

The decision was taken at an Extraordinary Executive Committee meeting of the continental football body in Accra, Ghana on Friday.

And this may not have come by surprise as the Central African country’s hosting of the showpiece had been in jeopardy since the decision to increase the tournament from 16 to 24 teams.

CAF cites security and a general slow pace of work as reasons for its decision.

CAF added that countries that are interested in hosting the competition have until the end of December to make their interests known to CAF and thereafter a decision will be made.

Morocco’s bid for the 2026 FIFA World Cup was recently unsuccessful, and the North Africans are likely to replace Cameroon as hosts.

South Africa, hosts of the 2010 World Cup, could also be considered, as there would not be so much lapses in terms of facilities to host 24 teams.

Meanwhile, this will be the second time in recent times that CAF has stripped a country of hosting rights of a continental tourney.

Kenya was declared unfit to host the 2018 Africa Nations Championships (CHAN) last January, and Morocco hosted in their place.

The 2019 AFCON is billed to hold from June to July, instead of the usual February period – a decision CAF already made before now.

Related Topics:CAFcameroon afcon 2019
Up Next