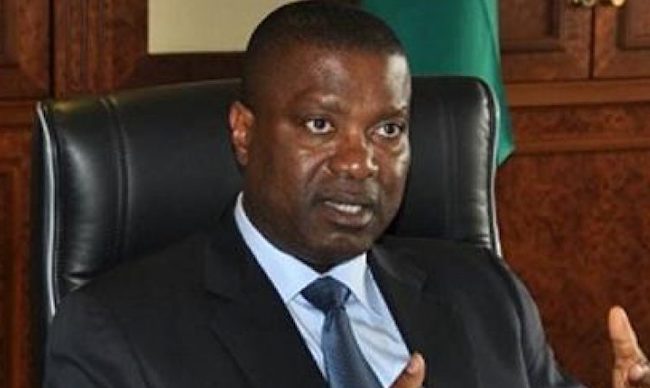 The EFCC’S Head of Media and Publicity, Wilson Uwujaren, who confirmed the development to journalists on Wednesday, said Ekere was arrested for allegedly diverting the funds through the NDDC’s registered contractors during his time in office.

The EFCC spokesman added that the All Progressives Congress (APC) chieftain was arrested after the commission beamed its searchlight on NDDC following allegations of massive corruption in the interventionist agency.

President Muhammadu Buhari had in 2019 ordered a forensic audit of the NDDC since its establishment in 2001.

Buhari, who decried the massive corruption in the NDDC, vowed that his administration would recover every kobo stolen from the agency.

The ex-NDDC chief is a close ally of the former Minister of Niger Delta Affairs, Godswill Akpabio.

Ekere was the NDDC’s managing director from 2016 to 2018 before resigning to take part in the 2019 governorship election in Akwa Ibom but lost to Governor Udom Emmanuel.

He is the third high-profile individual arrested by the EFCC for alleged corruption in the last 48 hours after the Accountant General of the Federation, Ahmed Idris, and ex-Speaker of the House of Representatives, Patricia Etteh.

Related Topics:#featuredEFCCNsima Ekere
Up Next