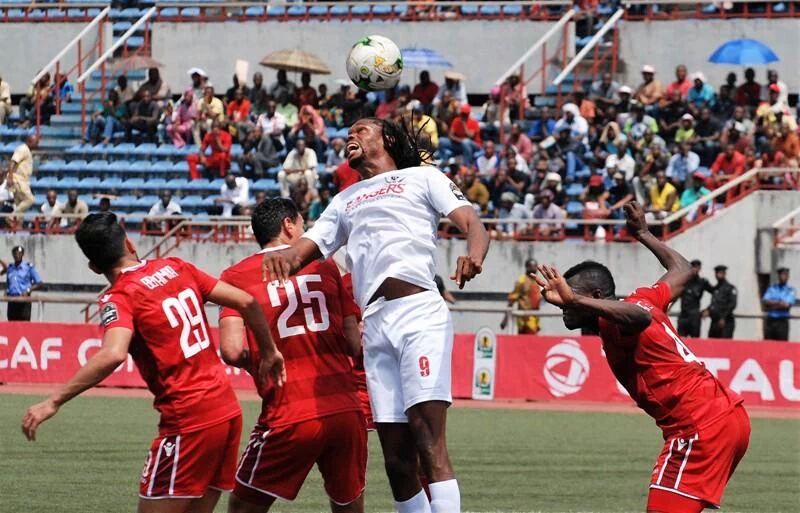 Nigeria’s representatives at the CAF Confederation Cup, Enugu Rangers International have crashed out of the competition in the group stage.

This means that the two Nigerian clubs participating at the continental level this season have both crashed out as Lobi Stars also left the CAF Champions League at the weekend.

The Enugu side failed to advance from the Group after losing 0-1 at home to CF Sfaxien on Sunday.

Although the hosts dominated possession, the visiting Tunisian side grabbed all three points from the matchday-six encounter at the Nnamdi Azikiwe Stadium Enugu.

With the win, Sfaxien who had already booked a place in the quarter-finals before the game top the group with 12 points.

While the Flying Antelopes finished in third position in the group with five points from six games, Salitas were bottom with just four points.

Like Lobi Stars, Gbenga Ogunbote’s men will now concentrate their attention on domestic competitions only.