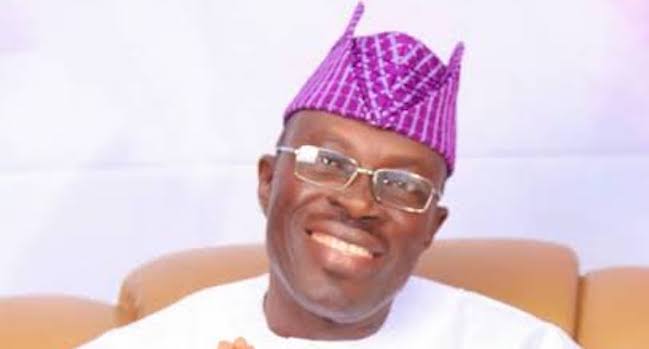 The former Deputy Governor of Oyo State, Taofeek Arapaja, on Monday emerged the Vice-Chairman of the Peoples Democratic Party (PDP) in the South-West.

Arapaja, who is backed by the Oyo State Governor, Seyi Makinde, scored 343 votes to defeat the party’s ex- chairman in the zone, Dr. Eddy Olafeso, who garnered 330 votes.

Olafeso is the candidate of former Ekiti State governor, Ayo Fayose, who on Monday acknowledged Makinde as PDP leader in the zone.

Related Topics:#featuredPDPTaofeek Arapaja
Up Next