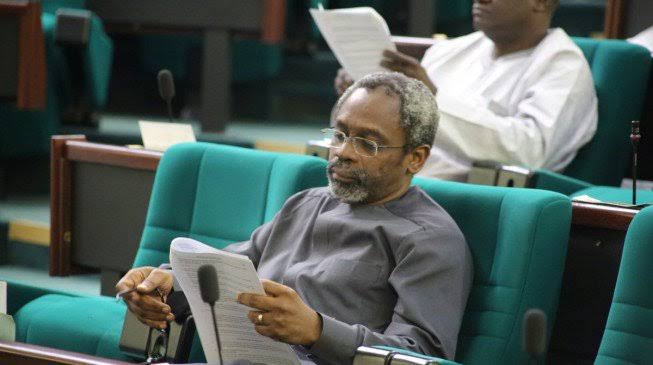 The anointed candidate of the All Progressive Congress (APC) for the post of Speaker, House of Representatives, Femi Gbajabiamila, has emerged as winner.

Gbajabiamila, who represents Surulere 1 federal constituency, was on Tuesday elected during the inauguration of the ninth National Assembly.

He secured 281 votes to defeat his only challenger, Umar Bago who got 76 votes.

The clerk of the National Assembly, Mohammed Sani-Omolori, officially declared the Gbajabiamila the speaker of the ninth House of Representatives.
According to him, “Hon. Femi having secure more than 50% of the votes, is hereby declared the speaker of the House.”
Earlier, the lawmaker-elect for Kiru/Bebeji Federal Constituency of Kano State, Abdulmumin Jibrin, had nominated the Surulere constituency 1 lawmaker-elect, Femi Gbajabiamila, as the next Speaker of the House of Representatives after a five-minute long speech.
Shortly after the nomination, Gbajabiamila, who has been a member of the House since 2003, accepted the nomination.

On the other hand, the lawmaker representing Chanchaga Federal Constituency, Umar Bago nominated by a lawmaker-elect from Gombe state, Abubakar Ahmed

Recall that Gbajabiamila has faced several hurdles that attempted to stop his bid for the speakership office, especially an allegation bothering on conviction by a court in United State of America.