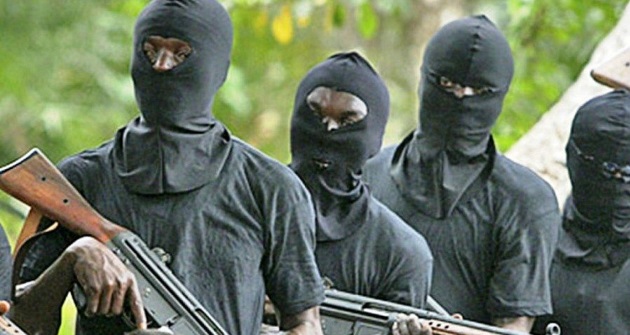 Gunmen killed at least six policemen during an attack on a police checkpoint in Enugu State Wednesday evening.

An eyewitness told journalists the criminals attacked the checkpoint located along the Obeagu Uno-Amodu – Umueze Amechi Road in Enugu South local government area of the state at 7:45 p.m.

The hoodlums also set fire on the police Hilux van and took away the slain officers’ AK-47 rifles.

The spokesman of the state police command, Daniel Ndukwe, confirmed the attack.

He, however, promised to brief journalists on the incident later.

The latest attack is the fourth in Enugu since the criminals’ onslaught on the South-East began early this year.