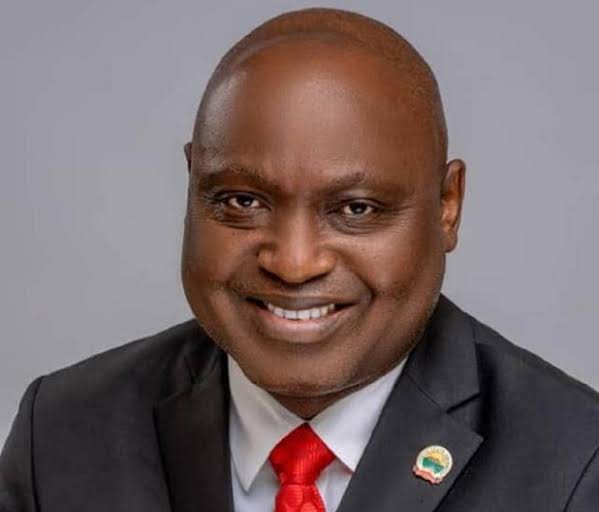 The Independent National Electoral Commisssion (INEC) has declared Mr. Biodun Oyebanji of the All Progressives Congress (APC) as winner of the 2022 governorship election in Ekiti State.

INEC’s Chief returning officer for the election, Kayode Adebowale, who made the announcement in the early hours of Sunday, in Ado-Ekiti, the state capital, said Oyebanji emerged winner having polled 187,057 votes.

Announcing other results of the election, Adebowale, who is also the vice chancellor, University of Ibadan, said Segun Oni of the Social Democratic Party (SDP) came second with 82,211 votes, while Bisi Kolawole of the Peoples Democratic Party (PDP) got 67, 457 votes.

Oyebanji, the immediate past Secretary to the State Government (SSG) and anointed candidate of Governor Kayode Fayemi won in 15 of the 16 local government areas in the election. The last local governemnt, Efon, was won by Kolawole of the PDP, who hails from there.

The results were transmitted electronically, which accounted for its early release and conclusion compared to other governorship elections in the country.