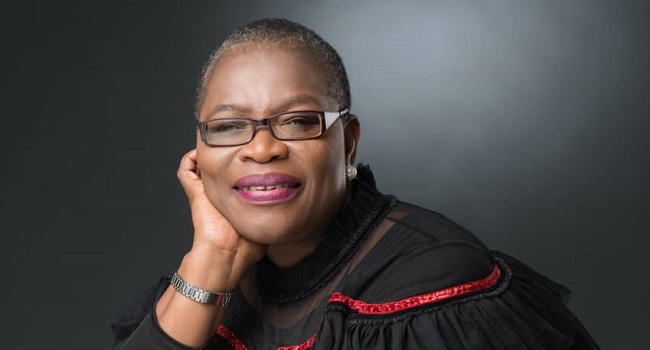 The independent National Electoral Commission (INEC) has said that it is impossible for anyone to withdraw from the elections at this stage.

The commission stated this in reaction to a statement by the presidential candidate of the Allied Congress Party of Nigeria (ACPN) Obiageli Ezekwesili that she is withdrawing from the race to help build a coalition to ensure APC or PDP does not win the forthcoming presidential election.

Chief Press Secretary to INEC Chairman, Mr Rotimi Oyekanmi, who made the statement in Abuja in response to Ezekwesili quitting the presidential race argued: “According to the Timetable and Schedule of Activities for the 2019 General Elections, the last day for withdrawal by candidates or replacement of withdrawn candidates by political parties was November 17, 2018 for Presidential and National Assembly Elections.

“Therefore, the deadline for Ezekwesili or any candidate in that category to withdraw or be replaced has passed.”

In a statement early hours of Thursday by the spokesperson of her Hope “19 Campaign Organisation, Mr Ozioma Ubabukoh, Ezekwesili had claimed she had to quit following due consultations with well-meaning Nigerians at home and in the Diaspora.

She further claimed she withdrew to enable her build a coalition to defeat the All Progressives Congress (APC) and the Peoples Democratic Party (PDP) in the election.

Her party, the ACPN, had since in a swift reaction denied her and accused her of insincerity, adding that “she only wanted to use the ACPN platform to negotiate for appointment as Nigeria’s Minister of Finance.”