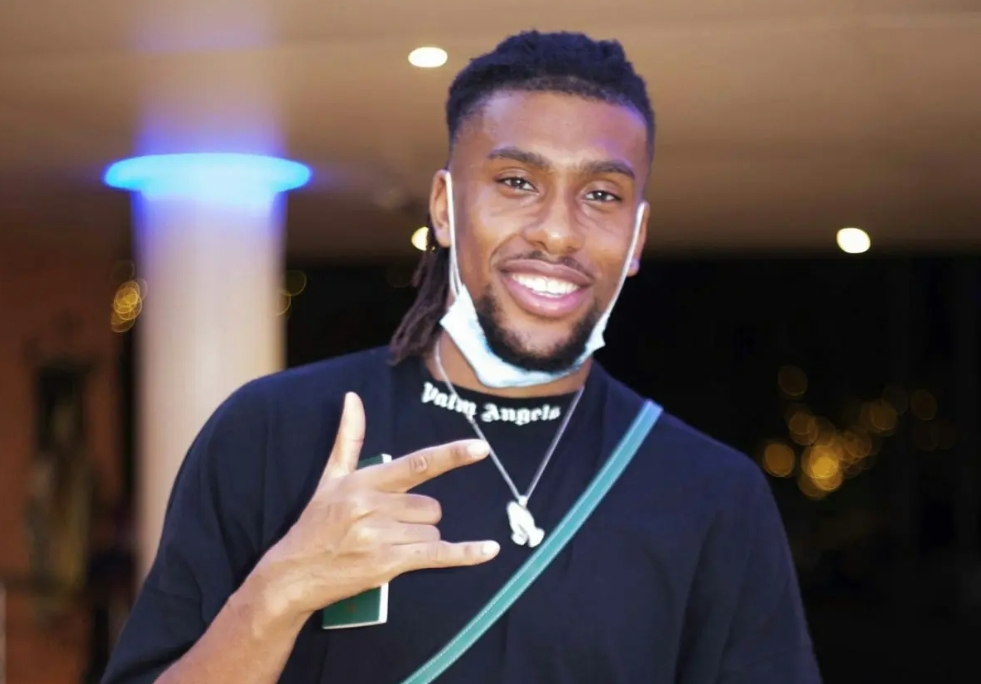 Alex Iwobi will be available for the final game of the Super Eagles in the 2021 Africa Cup of Nations (AFCON) qualifiers against Lesotho.

Iwobi, who missed the penultimate game against Benin Republic over the weekend, was dropped from the squad after he tested positive for coronavirus.

But another test was administered to the Everton forward on Monday, with result returning negative this time.

Iwobi was missed in the game against Benin at Porto-Novo, but the Eagles went on to win 1-0, courtesy of a last-minute goal by Paul Onuachu.

The Super Eagles already qualified for the AFCON billed to hold next year January in Cameroon, with Sierra Leone and Benin fighting it out for the other ticket of Group L.

Nigeria will face Lesotho in a dead rubber clash at the Teslim Balogun Stadium by 5:00p.m on Tuesday, with Lesotho having no hopes at all of making progress.

Meanwhile, the Confederation of African Football (CAF) has cleared Iwobi for the clash.