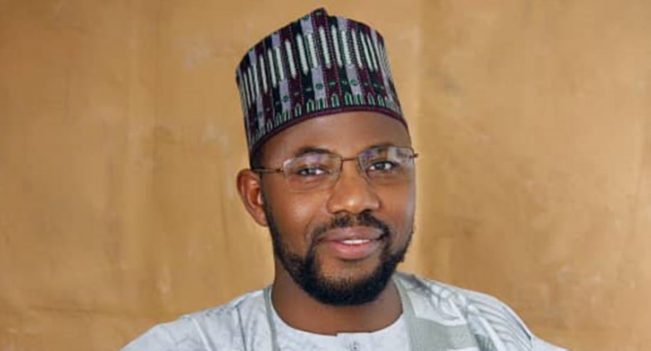 The Speaker of the Kaduna State House of Assembly, Alhaji Aminu Shagali, on Tuesday resigned his position, in a bid to avoid being impeached.

The resignation was Shagali’s way of avoiding moves by some members of the House to impeach him.

Speaking briefly on the former Speaker’s action, Mr. Taminu Musa, the Chairman of the House Committee on Information, said the speaker “honourably tendered his resignation” on Tuesday.

The House thereafter elected Yusuf Zailani as the new speaker of the house following the resignation of Shagali.

Also, Mukhtar Isa Hazo was elected as the new Deputy Speaker of the house

Hon. Zailani, a member of the ruling All Progressives Congress (APC) was the Deputy Speaker of the Assembly

Both of them have been sworn-in by the Clark of the Assembly.

It was gathered that members of the House had started collecting signatures to impeach Shagali, before he eventually bowed to pressure and resigned, although his offences warranting the alleged impeachment are still unknown, as at the time of this report.

The 40-year-old Aminu Shagali became the Assembly Speaker in 2015, and was reputed to be a ally of Governor Nasir El-Rufa’i.