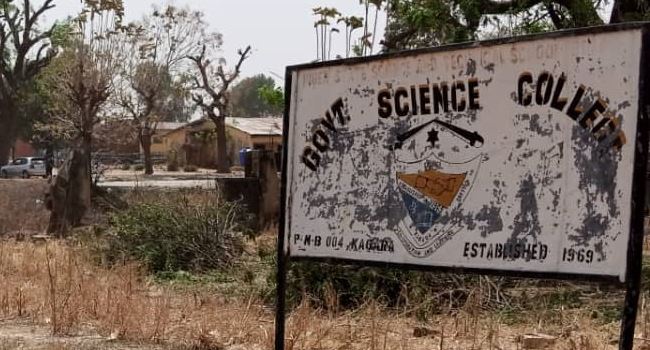 Those abducted from the Government Science College, Kagara in Niger State, were on Saturday morning freed by their abductors.

The staff, students and family members taken hostage were freed at the same spot as some kidnapped passengers also released earlier are on their way to the Government House in Minna, the Niger State capital.

Ripples Nigeria gathered that the abductees were taken to Minna, the state capital in Saturday.

She said “students, staff and family members of the government science college Kagara have regained their freedom and received by the NIGER State government.”

However, the spokesperson of the police in the state, Wasiu Abiodun, was yet react to the latest development at the time of filling this report.

Ripples Nigeria had reported how the students and staff of the school were abducted on February 17, in Kagara community in the state.