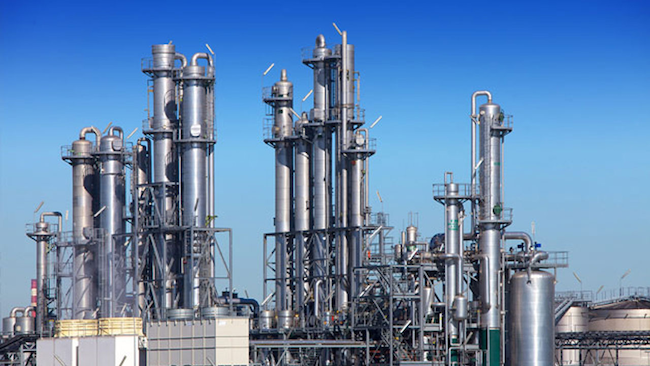 The Federal Executive Council (FEC) on Wednesday approved contracts worth $1.4 billion for the rehabilitation of the Warri and Kaduna refineries.

The Minister of State for Petroleum Resources, Timipre Sylva, disclosed this to State House correspondents at the end of the FEC meeting presided over by Vice President Yemi Osinbajo at the Presidential Villa, Abuja.

He said the Warri refinery would receive $897 million, while $586 million has been earmarked for the rehabilitation of the Kaduna refinery.

Nigeria has four refineries with two located in Port Harcourt.

Sylva said: “The Council approved the award of contracts for the rehabilitation of Warri and Kaduna refineries to Messers Saipem SPA and Saipem Contracting Limited at the combined total sum of $1.484 billion. The sum of $897,678,800 was approved for Warri refineries and $586,902,256 for Kaduna refineries.

“The Executive Council also approved the acquisition of 20 percent minority stakes by the NNPC in Dangote Petroleum and petrochemical refinery in the sum of $2.76 billion.

“Work has already commenced on the Port Harcourt refinery. Already the first 15 percent of the contract sum has been paid to the contractor and the contractor was fully mobilised to the site.

“We also discussed in the council the need for us to give periodic updates. We will be going to inspect the work on the Port Harcourt refinery soon.”