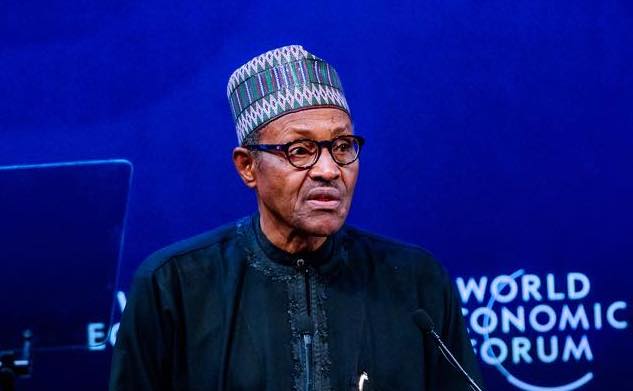 The Office of the Accountant General of the Federation (OAGF) on Thursday revealed that the Federal Government made a withdrawal of N10 trillion from the Treasury Single Account (TSA).

The Director of Information Technology Department in the Office of Accountant-General of the Federation, Mr Afolabi Ajayi made this disclosure on Thursday at Peer Review Mechanism of Ministries Departments and Agencies (MDAs) 2019 in Abuja to the Head of Civil Service of the Federation.

Ajayi told the delegation led by the Head of Service, Mrs Winifred Oyo-Ita, that N50bn revenue from MDAs had so far been mopped up from commercial banks as a result of the TSA implementation while from April 2007 when the Integrated Payroll and Personnel Information System (IPPIS) commenced to February 2018, over N288bn had been saved.

Ajayi added that 506 MDAs with total staff strength of 344,625 were on the IPPIS platform.

He said, “Since IPPIS commenced, many departments and agencies, having realised that personnel cost was no longer coming to them for direct disbursement, had embarked on recruitment to utilise their approved manpower/personnel budget so much so that between September 2011 and now, many Nigerians had been employed in the IPPIS MDAs, thereby reducing unemployment in the country.”

Meanwhile, the Accountant-General of the Federation, Ahmed Idris, said his office had fully digitalised its function, particularly those driving public finance reforms initiatives.

This, he stated, would help to actualise government policies and programmes for the development of the nation.