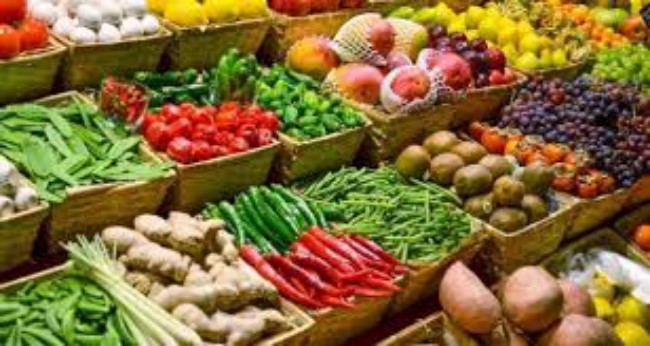 The National Bureau of Statistics (NBS) has revealed that Nigeria’s inflation for the eight consecutive months has dropped and now stands at 15.40% in November from 15.99% reported in October.

Whilst the sustained moderation in inflation was widely anticipated, Market reality shows nothing has changed in the last 8 months, but in fact got worse.

Not only has there been a consistent rise in price of food items, electricity, gas, and other household goods have also witnessed sustained increases of up to 50% in the last year.

In a recent publication, Ripples Nigeria had also revealed how the price of Rice- Nigeria‘s favourite staple- has jumped in the last one year.

NBS in its report showed a broad-based moderation across the inflation baskets.

But, the changes were largely due to base year effects.

On a monthly basis, the all-items month-on-month inflation rate increased by 1.08 percent in November 2021, this is 0.10 percent rate higher than the rate recorded in October 2021 (0.98) percent.

According to the NBS, this rise in the food index was caused by increases in prices of bread and cereals, fish, food product, potatoes, yam and other tubers, oil and fats, milk, cheese and eggs and coffee, tea and cocoa.

“On month-on-month basis however, November 2021 food inflation was highest in Enugu (2.59%), Imo (2.31%) and Ekiti (2.01%), while Jigawa (0.27%), Ogun (0.36%) recorded the slowest rise in inflation on month on month with Akwa Ibom recording price deflation or negative inflation (decrease in the general price level of food or a negative food inflation rate),” NBS noted.

Related Topics:#featuredNBSNigeria's inflation
Up Next