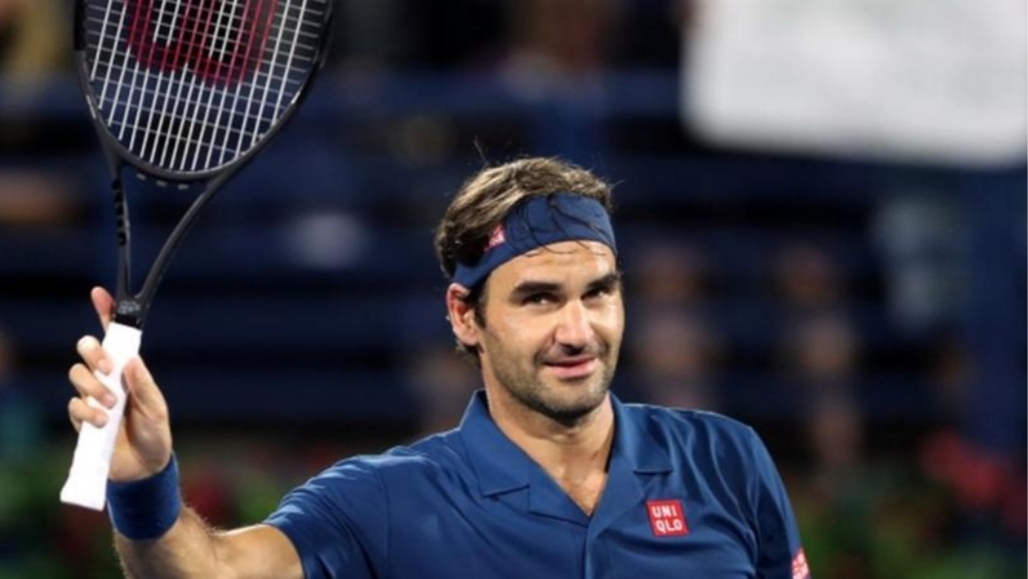 Roger Federer has won the 2019 Dubai Championships – his 100th ATP title – after beating Stefanos Tsitsipas in the final on Saturday.

The victory comes 6,600 days after his first professional triumph in Milan in February 2001.

The 37-year-old Swiss becomes the second man, after American Jimmy Connors in 1983, to reach the 100-title landmark.

“I’m delighted. It’s great to win my eighth here in Dubai and in combination with my 100th singles title,” he added.

“To win in Marseille and then come here was difficult for Stefanos.

“I don’t know if Stefanos was born when I won my first title. It’s a privilege because I’ll be watching them on the TV. It was a treat to play Pete Sampras and Andre Agassi. I’m sure Stefanos will have a wonderful career.

“Tennis is in good hands regardless if I’m there or not.”

Federer will become world number four when the ATP ranking is released on Monday.