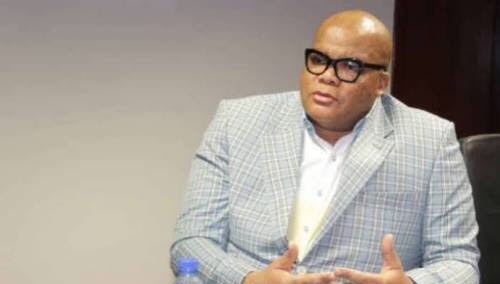 South Africa’s High Commissioner to Nigeria, Bobby Monroe, has reacted to reports of Xenophobic attacks in his country by anti-foreign protesters.

Monroe who addressed a media briefing on Tuesday with Nigeria’s foreign affairs ministry headed by Geoffery Onyeama denied that the attacks in South Africa are xenophobic and targeted at Nigerians.

According to him, the fresh outbreak of attacks were ‘sporadic acts of violence’, adding that businesses belonging to other South Africans were also affected in the violence.

In a related development, security operatives in South Africa have arrested no less than 70 people in connection with anti-foreigner protests which witnessed the looting and burning of shops perceived to be owned by foreigners, in the capital of Johannesburg.

The police in a statement on Monday condemned the attacks and all acts of violence directed at the businesses and the looting of shops which has turned out to be the second outbreak of urban rioting in a week.