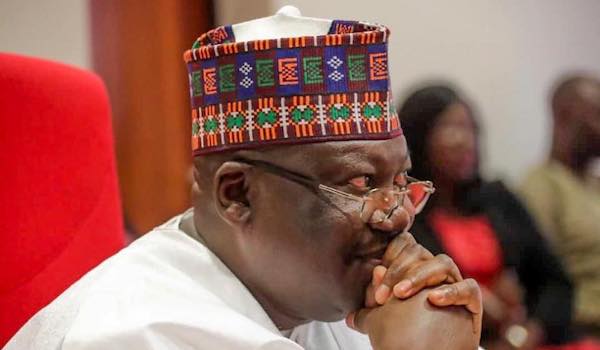 The Senate has urged the Federal Government of Nigeria led by President Muhammadu Buhari to suspend the planned deployment of the Fifth Generation Network across the country.

The call was made by the red chamber on Tuesday after the deliberation on a motion by Senator Uche Ekwunife, who drew the attention of the senators to the status of the 5G network in Nigeria.

While addressing the red chamber, Ekwunife said there was a need to assure Nigerians of their safety by asking the Federal Government to postpone the launch until a proper investigation was carried out.

Also, the Deputy Majority Leader, Senator Ajayi Boroffice, said the 5G network deployment remained a controversial issue.while Senator Opeyemi Bamidele said it would be irresponsible of any government to subscribe to a technology that won’t be safe for its citizens.

The Senate therefore asked its committees on Communication, Science, Technology and ICT, and that of Health to conduct a thorough investigation with a view to determining the status of the 5G network in the country.