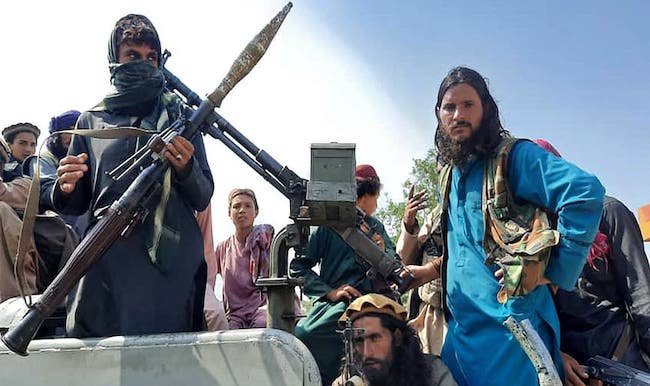 Demoralized Afghan security forces offered no resistance as the insurgents, who seized most of the country in just over a week appeared on the outskirt of the capital on Sunday morning.

The President, who was seen at the United States Embassy on Sunday morning, left Kabul in the afternoon.

He is currently in Tashkent, Uzbekistan, with his wife, chief of staff, and national security adviser.

The Taliban said in a statement its forces took over the capital to maintain public order after Afghan police officers deserted their posts.

The group had initially said its forces would not enter Kabul while a transitional government is being formed to take control of the situation in the landlocked South-East Asian nation.

“To prevent chaos and looting, the Islamic Emirate has ordered the mujahedeen to get control of the abandoned areas,” the Taliban said.

The United Nations Secretary-General, Antonio Guterres, is expected to brief the Security Council members on the latest situation in Afghanistan in the coming days.