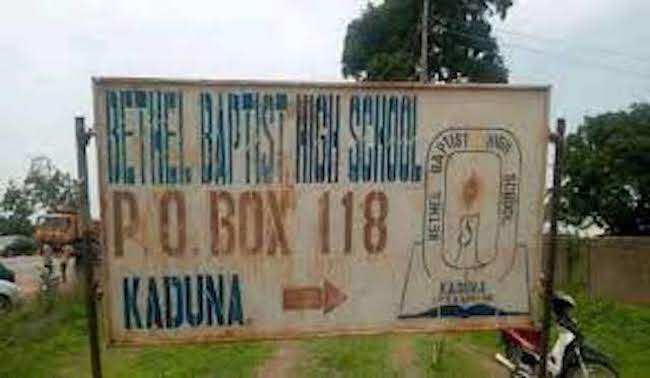 Three fresh students of the Bethel Baptist Secondary School in Chikun local government area of Kaduna State have been found.

The students were found by troops at the Kankumi forest general area in Chikun LGA where they were abandoned by their hoodlums.

Residents of Damishi village where the college is located however told journalists that the students escaped from the bandits.

But the school management has not confirmed the development.

Bandits had on July 5 abducted 121 students from the college.

The hoodlums released 28 students on July 25.

The latest development brought the number of students that had regained their freedom to 41 while 80 others are still with the bandits.