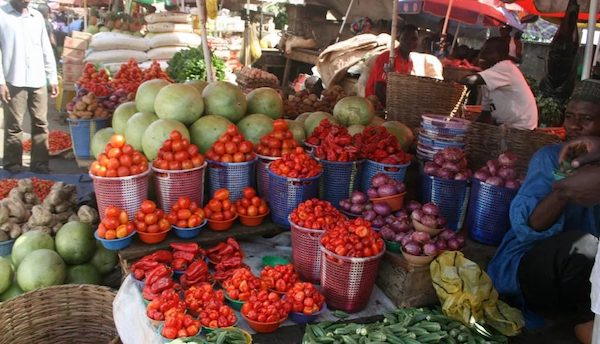 The leadership of the Northern traders’ group under the aegis of Amalgamated Union of Foodstuff and Cattle Dealers of Nigeria has agreed to resume the movement of food items from the northern to the southern part of the country.

The decision was taken at Wednesday’s meeting between the leadership of the traders’ group and the Kogi State governor, Yahaya Bello, in Abuja.

The traders stopped the movement of food items including cattle to the southern part of the country last week following the crises generated by activities of Fulani herdsmen in the region.

The development led to an increase in the price of food items such as yam, beef, and tomato among others.

Several groups and individuals in the South-West had demanded the exit of the Fulani herdsmen over the recent killings and abductions in the region.

There were also cases of violence in some states particularly in Oyo where four people were reportedly killed during a recent clash between Yoruba and Hausa traders at Shasha market in Ibadan, the state capital.

Related Topics:#featuredfood movement
Up Next