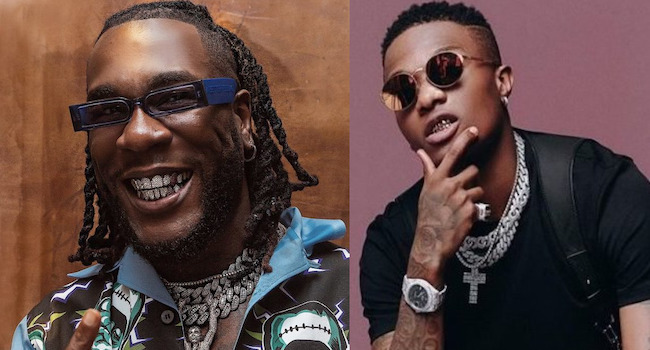 The duo of Nigerian music stars, Damini Ogulu aka Burna Boy, and Ayodeji Ibrahim Balogun also known as Wizkid on Sunday won awards at the 2021 Grammys in the United States.

Burna Boy, who was a nominee for a second consecutive year, won with his “Twice As Tall” album.

The Grammys described Twice As Tall as “a masterclass in the vibe and hustle that have made the singer an international musical force.”

In his reaction shortly after he was declared the winner in that category,  Burna Boy described the achievement as a big win for Africans all over the world.