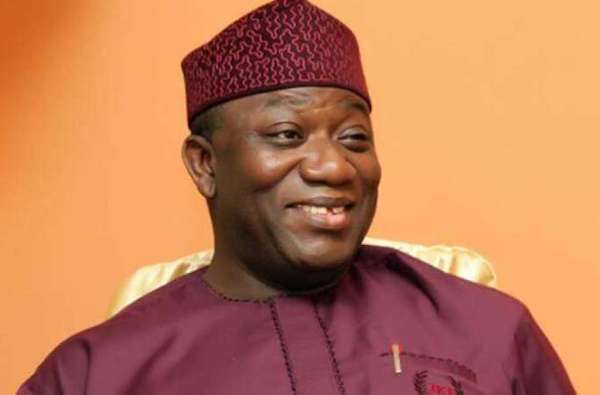 The Ekiti State chapter of the Peoples Democratic Party National New Media Group (PDP-NNMG) has raised the alarm over an alleged plan by the state Governor, Kayode Fayemi, to take a N5 billion loan from a new generation bank.

In a statement on Wednesday, State Coordinator of the PDP-NNMG, Bola Agboola, said the N5 billion loan, processing of which was already at advanced stage, is to be repaid in 15 years at N58 million per month.

The group accused the Governor of plotting to plunge the State into another round of debt, lamenting that he was already threading the same path like his first tenure.

While noting that the governor was also seeking an unspecified amount as loan from the African Development Bank (AfDB). PDP-NNMG stated that it was immoral and wrong for governors to be allowed to borrow beyond their tenure.

It said; “It is on record that the loans and bonds taken by Fayemi when he was governor between 2010 and 2014 are still being repaid by the State Government till date. It was these debts that hampered most of the development efforts of the Ayo Fayose led PDP government and caused irregular payment of workers’ salaries.

“As Governor the second time, Fayemi is on the verge of plunging the State to another round of debt by taking N5 billion loan, payable in 15 years when he will be 69 years and at home, enjoying his loots.”

While calling the attention of Ekiti people to governor’s fresh plot to mortgage the State, the PDP-NNMG said it was immoral and wrong for governors to be allowed to borrow beyond their tenure, adding that; “If Fayemi is going to take loans, it should be such that must be repaid before the end of his tenure.”

Why we sacked over 2000 N-Power beneficiaries, FG explains