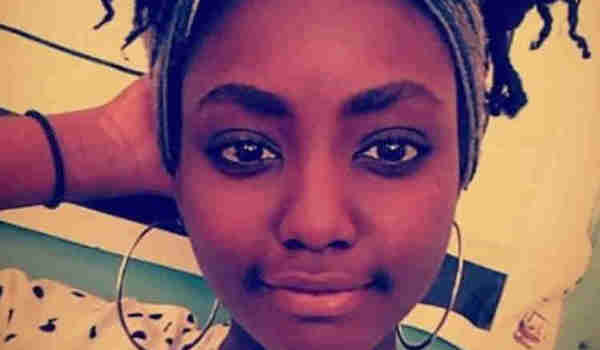 The Nigerian Air Force has reacted to a post on Twitter alleging that it refused medical attention to two accident victims rushed to its hospital in Jos, stating that it was a “gross misrepresentation of facts.”

Othniel Anselm, a relative to one of the victims had launched a campaign on twitter to get justice for her sister, Jemima and her friend Jennifer, who were in a tricycle on their way to church when a reportedly drunk driver in a BMW rammed into them.

Anselm had stated that though the tricycle rider had died on the spot, Jemima and Jenifer had been rushed to 563 Nigerian Air Force Hospital in Jos but were rejected for not having police report; an action that eventually led to the death of the victims.

She also had raised alarm over an alleged attempt by the police to release the suspect on bail.

Reacting to the news, Air Commodore Ibikunle Daramola, NAF Director of Public Relations and Information, denied the report in a statement in Abuja.

He said, “While we sympathise with the friends and loved ones of the victims on their unfortunate loss, the NAF wishes to state categorically that the facts presented in the report were inaccurate.

“For the avoidance of doubt, the public is kindly informed that the two patients were indeed rushed to the 563 NAF hospital as reported.

READ ALSO: I was kept in dungeon for 4 months, I was raped daily; other gory tales of 108 rescued from ‘rehabilitation’ centre in Kwara

“However, they were brought in by personnel of the Nigeria Security and Civil Defence Corps hence, the issue of requesting for a Police report never arose.

“Besides, in keeping with the Hippocratic Oath, all NAF Hospitals have a standing instruction to stabilise and, where possible, treat all accident victims without asking for payment or police report.

“In this particular case, information at our disposal indicates that one of the victims was brought in dead, while the other victim had evidence of severe head injury, which the Hospital did not have the capacity to handle.

“Accordingly, the immediate caregivers were promptly advised to move the surviving victim to the Jos University Teaching Hospital or the Plateau State Specialist Hospital, for further treatment.

“At no time throughout their stay at the hospital was any police report demanded.

“The NAF, as a highly disciplined and professional force, has standard procedures in dealing with such cases,” he claimed.

Similarly, security authorities in Plateau State have denied claims that they released the suspect on bail.

Plateau State Police Public Relations Officer, DSP Tyopev Terna said: “the suspect has a right to medical attention but he was escorted by the Police and is now back in our custody. We cannot release a suspect that was involved in an accident that cost the lives of three people,” he said.