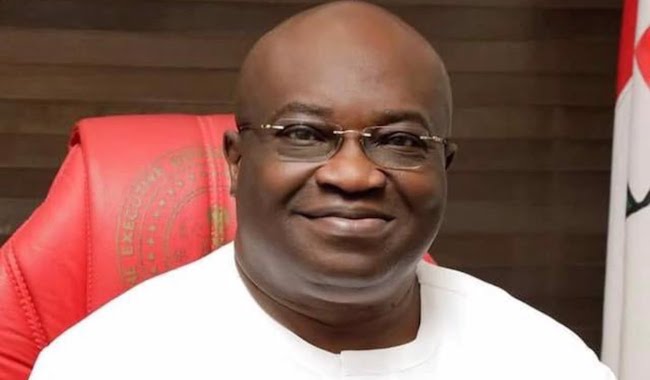 Residents of Abia State have been warned against criticising the state government on social media as defaulters could face jail terms.

This warning was handed down to the citizens of the state at a press conference in Umuahia, the state capital on Monday by the Chief of Staff to Governor Okezie Ikpeazu, Anthony Agbazuere, noting that the disparaging criticism of the government was painting it in bad light and would no longer be condoned.

Agbazuere noted that it was “disheartening to know that it had become a way of life for some persons to spread false messages to disparage Abia government and its officials.”

Threatening a lawsuit against critics of the state government, Agbazuere said:

“If you think what you are saying is right, then you must justify it on the basis of the law, or else the law will take its course.

”You can no longer in this country go to Facebook and write what you think or feel to disparage somebody without knowing that there are laws concerning such things in Nigeria.”

Agbazuere further warned that any form of “destructive criticism” would no longer be welcomed, vowing that the state would take legal actions against such critics.

“In the spirit of new year, such people should be wary and refrain from unpatriotic, irreverent and debilitating conducts.

“Government shall be constrained to fully resort to extant laws against such uncharitable individuals except they purge themselves.

“If you think what you are saying is right, then you must justify it on the basis of the law, or else the law will take its course,” the Chief of Staff added.