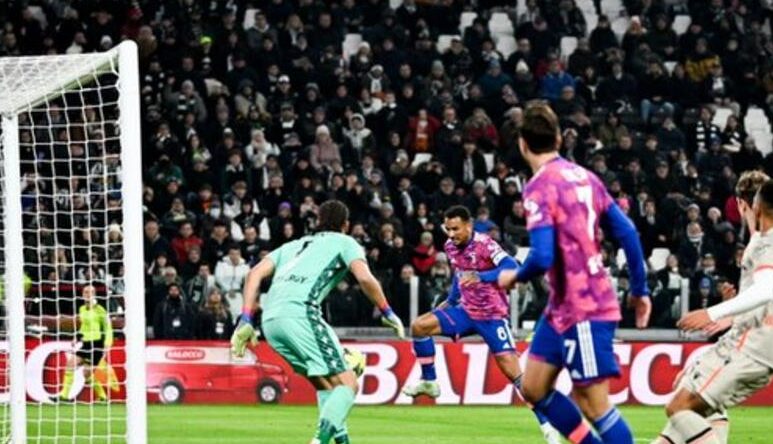 Juventus defeated Udinese by a narrow margin to win their eighth straight game in Serie A and move up to second place.

Friday’s game against Napoli, who are four points ahead of them in the standings, is a crucial one for Massimiliano Allegri’s team.

Read Also: Osimhen caged in Napoli defeat to Inter as Milan win to close gap in Serie A race

Inter Milan was held to a 2-2 tie at Monza, dropping them to fourth position and seven points behind Napoli.

Prior to Patrick Ciurria’s equalizer for the hosts, former Manchester United fullback Matteo Darmian had scored the first goal.

Inter’s lead was regained by World Cup champion Lautaro Martinez of Argentina, but they were unable to hold on as substitute Luca Caldirola scored an equalizer in the 94th minute.

Related Topics:JuventusNapoliSerie A
Up Next