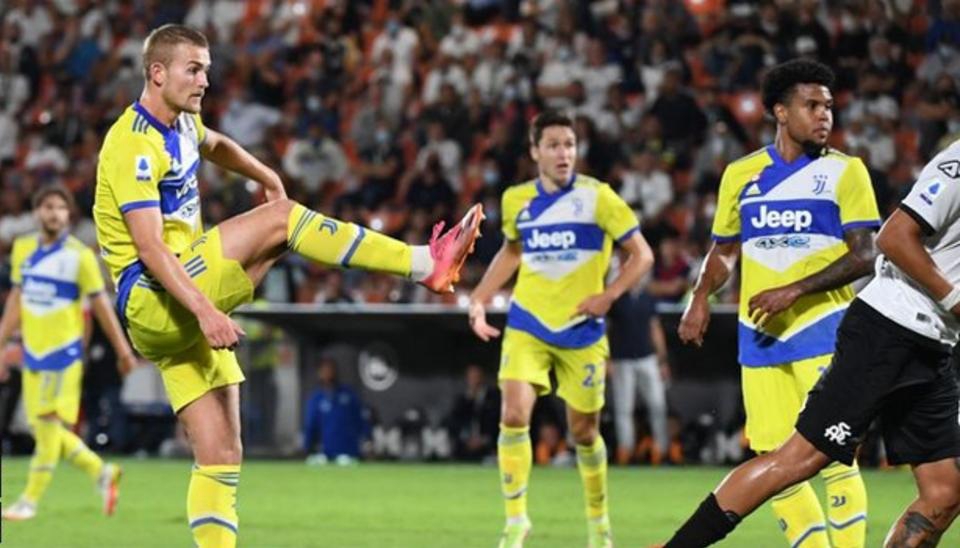 Italian giants, Juventus finally sealed their first win in the Serie A this season as they came from behind in the second half to beat Spezia 3-2.

Juve, who failed to clinch the title last season following a poor run in the later part of the season, had not won a game in the League this season.

Having gone four games without a win – two draws and two defeats – the Turin club battled massively on Wednesday night to see off Spezia on their fifth outing.

The hosts had produced their own comeback from a goal down through Emmanuel Gyasi and Janis Antiste, after Moise Kean’s low strike into the bottom corner gave Juventus a 28th-minute lead.

The victory moves Massimiliano Allegri’s side up to 12th in the Serie A table.