Juventus, others get June 21 deadline to withdraw from ESL or face Serie A ban | Ripples Nigeria 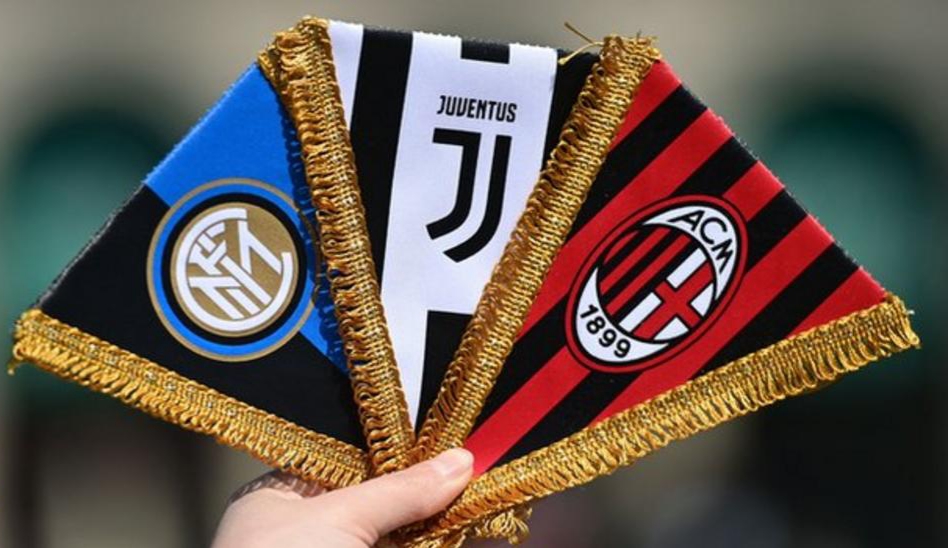 The Italian Serie A has given clubs until June 21st to withdraw their involvement in any private competition or risk not participating in the league.

The Italian Football Federation (FIGC) approved the rule that would ban clubs who join breakaway competitions not recognized by FIFA and UEFA.

This is coming a week after 12 major European clubs, including Serie A giants Juventus, Inter Milan and AC Milan, announced the formation of a proposed European Super League.

Although the two Milan clubs had already announced their withdrawal from the Super League, Juventus are yet to abandon the project.

“At the moment we have no news about who has stayed and who is out of the Super League,” said FIGC president Gabriele Gravina.

“If, by the deadline for applications to the national championships on 21 June, someone joins up to other private leagues, they will not take part in our championship.”

Barcelona and Real Madrid are the other two clubs that are still in the project, while Atletico Madrid, Manchester United, Manchester City, Arsenal, Tottenham, Chelsea and Liverpool have all pulled out.

The clubs announced their withdrawal within 48 hours after the proposed league was first announced as it was greeted with widespread condemnation by fans and other stakeholders of the sport.