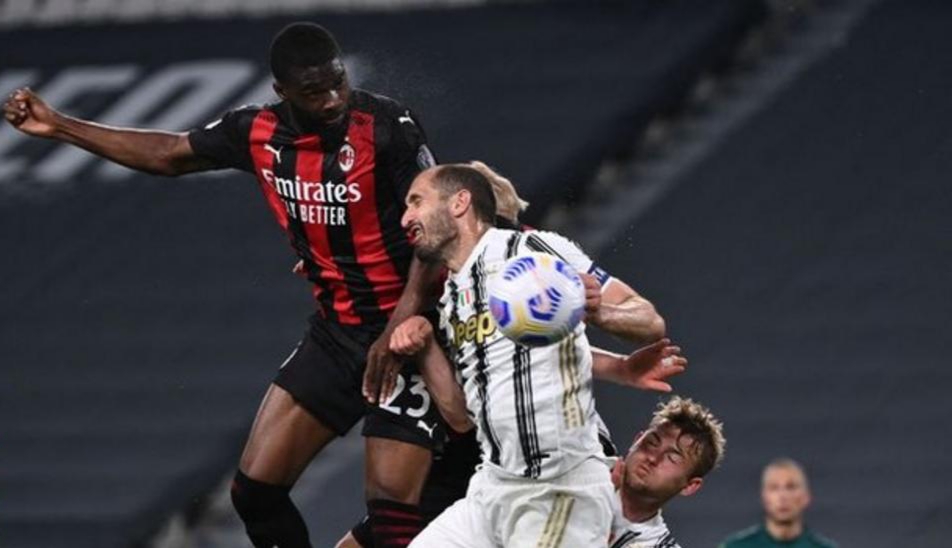 Juventus’ hopes of reaching the UEFA Champions League next season was dealt a huge blow after they fell to a 3-0 home defeat against AC Milan.

The two sides went into the game joint-fourth in Serie A.

Juve are now a point outside the top four with three games left, which includes a home game against this season’s champions Inter Milan.

Meanwhile, Napoli played a 4-1 win over Spezia over the weekend to climb to second in Serie A, boosting their chances of clinching a Champions League spot.