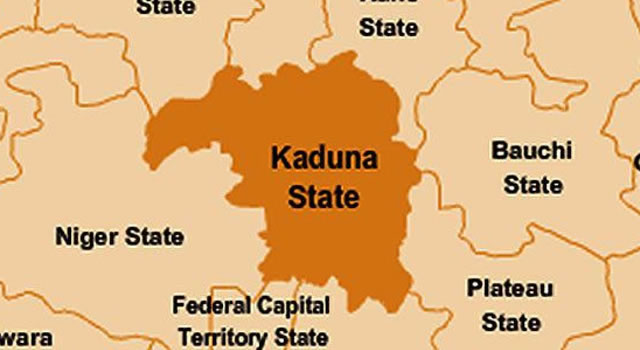 The kidnapped lecturers of the Shehu Idris College of Health Science and Technology, Makarfi, Kaduna State, have been released by their abductors.

The lecturers, Rabi Dogo, Halimatu Malam and Dr Akawo were released on Tuesday night at about 8pm, the school’s Sole Administrator, Yusuf Yakubu, said in a text message yesterday.

According to Yakubu, he personally negotiated with their abductors before the three were freed.

“Please be informed that the three kidnapped staff of Shehu Idris College of Health Science and Technology Makarfi were released this night at about 8pm.

“I the Administrator of the College negotiated with the kidnappers and they released them to me.”

He however did not state if ransom was paid before they were released.

Confirming the development, the Kaduna State Police Commissioner, Yakubu Sabo, said the Divisional Police Officer of Makarfi town confirmed the release of the academics to him on Tuesday night.

According to Sabo, the lecturers who are already in their respective homes are all in good health.

They were abducted on their way from Zaria on Monday night with the car they traveling in abandoned by the road side at Tashar Yari.