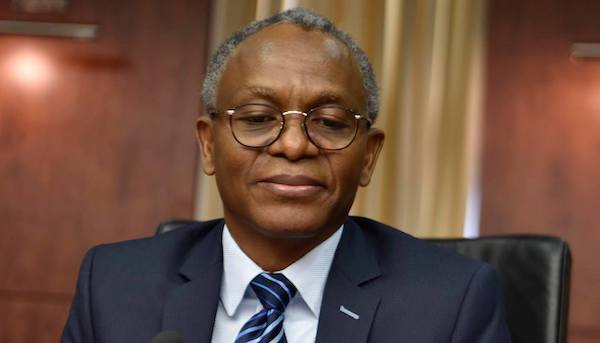 The popular Durbar Hotel, on Independence Way, Kaduna has been pulled down by the Kaduna State Urban Development Agency (KASUPDA).

The hotel, which has been a subject of litigation since 2001, is said to belong to the family of late General Sani Abacha, Nigeria’s former military head of state.

The demolition was said to have taken residents by surprise on Thursday, just as the family lawyer of the Abachas, Mr. Reuben Atabor, kicked against the demolition and confirmed that the Abachas are the owners of the hotel.

He said: “The Durbar Hotel belongs to the family of General Sani Abacha.

“They have been in court with the Federal Government since 2001. The family won the case.

“The Federal Government appealed and lost at the appeal court. And as I speak with you, the case is at the Supreme Court; it has not been decided.

“So, why should anybody demolish the hotel. We saw KASUPDA officials demolishing the hotel, and KASUPDA is a Kaduna State Government agency.

“The Abacha family will get justice because we are filing court motion against the demolition.” 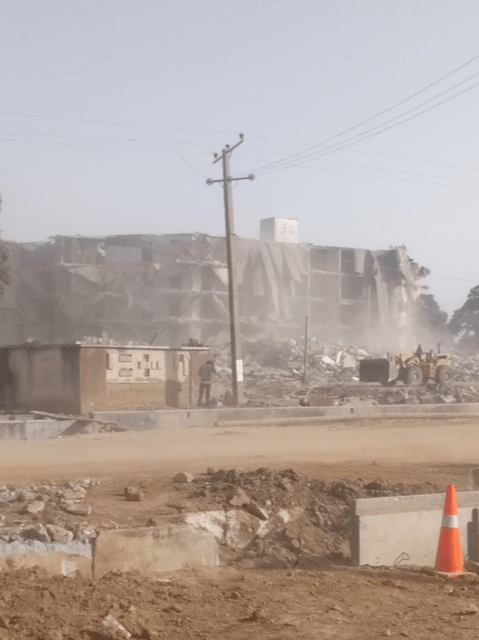