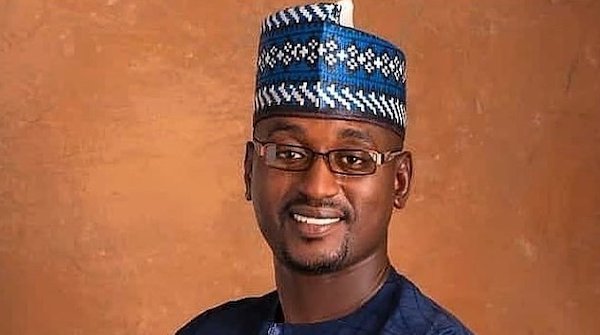 A member of the Kaduna State House of Assembly, Suleiman Dabo has been kidnapped by gunmen along the Kaduna-Zaria highway.

This was confirmed on Friday by the Kaduna State Police Command in a statement by its spokesperson, DSP Yakubu Sabo.

Police said it received the report of the kidnap through the Divisional Police Officer of Marraraban Jos, also in Kaduna State, in the early hours of Friday.

The police statement read: “On 30/08/19 around 0030hrs, the Command received a piece of information through DPO Mararraban Jos that a Toyota Camry with Reg No ZAR 972 TL was found parked without occupants at a point near Farakwai Village along Kad -Zaria Expressway.

“Patrol Teams were immediately dispatched to the area and recovered the vehicle to the station.

“A contact was made and it was confirmed that he was the person involved in the incident.”

The spokesman said a combined team of the police, Police Mobile Force, SARS and the Anti-Kidnapping Squad of the command were combing the bush to rescue the victim and apprehend the criminals.

Sabo also said that the command was in touch with the Intelligence Response Team of the Inspector General of Police for technical assistance.

“Teams of conventional Police, PMF personnel, SARS and Anti-kidnapping Unit of the Command are currently combing the bush for possible rescue of the victim and arrest the criminals.

“The IGP’S IRT were also contacted for technical support in tracking the hoodlums,” the spokesman added.