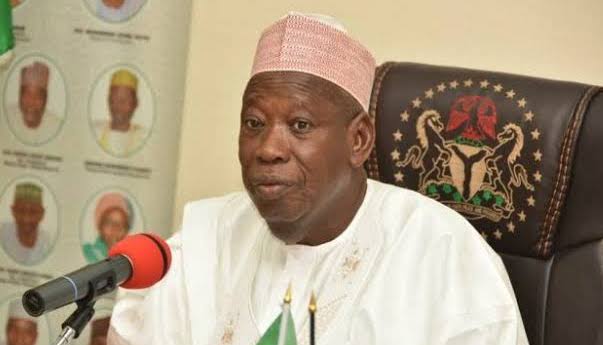 The Kaduna State government and the state police command have disagreed with the Kano State government following reports that 16 indigenes of Kano who perished along the Kaduna-Abuja highway on Wednesday, December 9, were killed by unidentified gunmen.

The deceased who were said to be residents of Dambatta local government area of Kano State, were said to be returning from a business trip in Abuja back to Kano when they were reportedly attacked and killed by bandits.

However, the Kaduna State government says the victims died as a result of a road accident after the vehicle they were traveling in crashed on the highway.

In a statement on Friday, December 11, the Commissioner for Internal Security and Home Affairs in Kaduna, Samuel Aruwan, described the statement credited to Kano State as incorrect and misleading.

Aruwan insisted that the Kano indigenes died in a road accident and were not killed by gunmen on the Kaduna-Abuja Road.

“The insinuation by the Kano State government and the rumours making the rounds that the travelers were killed by unknown gunmen is totally wrong.

“From our investigations and from what the police gathered, the victims died as a result of an accident. We gathered that the driver of the vehicle lost control and they had the fatal accident,” Aruwan said in the statement.

Equally, the Kaduna Police Public Relations Officer (PPRO), Muhammad Jalige, said the travelers had a fatal road accident at the Rigachukun area along the Kaduna-Zaria expressway.

Jalige stated that the driver of the commercial hummer bus conveying the travelers lost control and the vehicle fell into a ditch.

“The Command expresses its deepest condolences to the government and good people of Kano State on the unfortunate incident and prays that God, in his infinite mercy, repose the souls of the deceased and give their immediate families the fortitude to bear the irreparable loss.

“It is with the deepest sense of responsibility that the Command is responding to the misinformation making the rounds in public domain attributing the unfortunate incident to unknown gunmen.

“Nine passengers died on the spot while 10 others who sustained varying degrees of injuries were immediately rushed to a hospital in Kaduna metropolis.

“Seven more passengers who were critically injured, died while receiving treatment at the medical facility.

“The Command, by this release, states the facts as it happened and implores the general public to discontinue the attribution of this painful loss of life to banditry as its received the news of the shocking incident with empathy but needed to make the clarifications on the matters bothering on national security to allay the fears and apprehension the misleading information must have put in the minds of people and road users,” Jalige added.