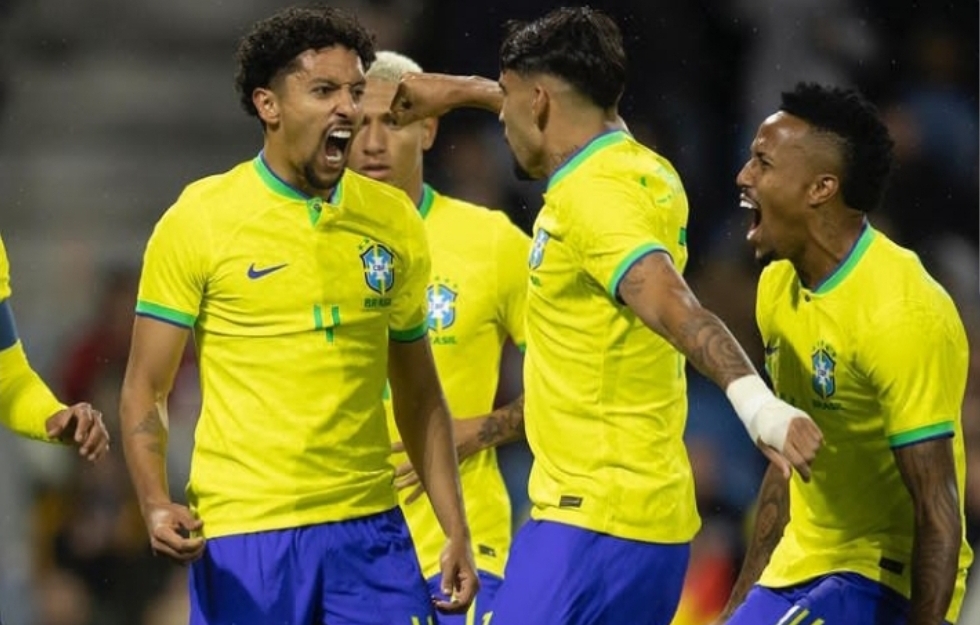 Former Brazil midfielder, Kaka has said that the national team of Brazil or that of Argentina are capable of winning the Qatar 2022 FIFA World Cup.

The 2022 FIFA World Cup will be held between November 20 and December 18 in the Middle East.

The last time a South American country won the FIFA World Cup was in Korea/Japan 2002. Kaka was part of the Brazilian squad that lifted the trophy after defeating Germany 2-0 at the International Stadium, Yokohama on June 30 2022.

In an interview with MARCA, Kaka emphasized Argentina and Brazil’s qualities as the 2022 World Cup nears.

“Hopefully but European football is very good. We also have a handicap and that is that with the birth of the UEFA Nations League we can no longer play friendlies against great teams of the old continent and that makes us less competitive because, in South America, Brazil wins almost every game,” Kaka told MARCA

“This makes it more difficult to grow as a team, although it is true that the two teams arrive very well at the World Cup and have great players

“I really like Argentina, they arrive in full maturity and have a great coach. In short, both Brazil and Argentina have great chances to win the World Cup.”

Argentina are in Group C of the 2022 FIFA World Cup with Poland, Mexico, and Saudi Arabia, while Brazil are will play in Group G alongside Serbia, Switzerland, and Cameroon.

Related Topics:argentinabrazilKakasportsWorld Cup
Up Next