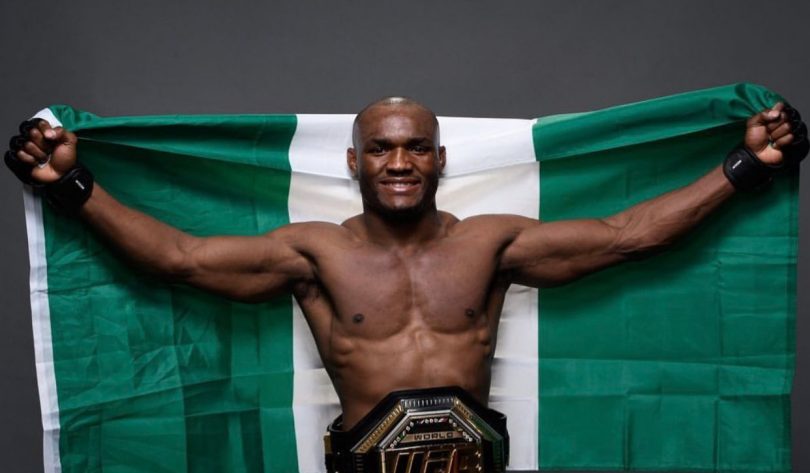 33-year-old Usman defeated his opponent by unanimous decision after both fighters gave their all at ‘Fight Island’ in Abu Dhabi.

It was a 12th straight win in the UFC for Usman, tying Georges St-Pierre’s record for longest welterweight winning streak.

Masvidal has been hailed by supporters for his courage, as he only took the fight on just six days’ notice after original contender Gilbert Burns was forced off the card with coronavirus.

‘Gamebred’ as Masvidal is called, also took to the Octagon without his head coach Mike Brown, who also contracted Covid-19 this week.

Kamaru Usman made his third title defence in Abu Dhabi, neutralising the early threat from Miami-native Masvidal by containing him on the canvas.

With the victory, Usman extended his MMA record to 17-1.

Masvidal suffered back-to-back defeats in 2017 but revived his UFC career in 2019, thrusting himself into world-title contention with three explosive wins.