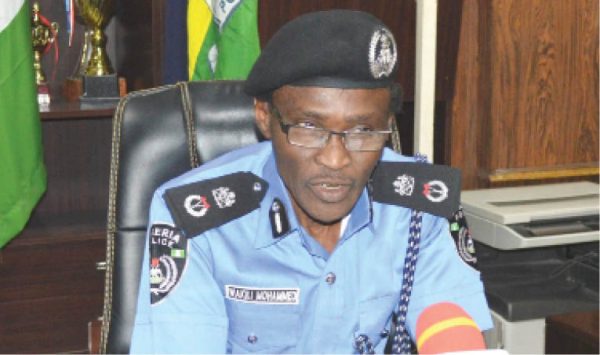 The Kano State Police Commissioner, Muhammed Wakil, who has been celebrated by many Nigerians for his peculiar efforts to prevent malpractice during the state’s gubernatorial election, has come under attack by the All Progressives Congress (APC).

“It is on record how the Kano State Police Commissioner actively assisted the opposition PDP to rig inside Kano city with the deployment of police security for Rabiu Kwankwaso loyalists while state commissioner’s orderlies were withdrawn,” he said.

“The APC’s visible achievements in Kano state under Governor Abdullahi Ganduje are enough to give the party an emphatic victory in the rerun election. Again, the rerun will be mostly in APC-controlled rural areas and Nasarawa local government area where our Deputy Governor, Nasiru Yusuf Gawuna is from. Undoubtedly, Kano state remains an APC stronghold and remains in our firm control,” Issa-Onilu added.

They were arrested allegedly for attempting to destroy result sheets in Nasarawa Local government as the candidate of the Peoples Democratic Party, Abba Kabir Yusuf leads from the results announced in 43 out of the 44 LGAs in the state.