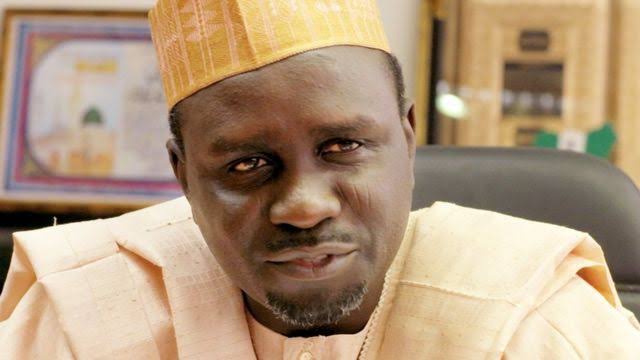 Former Kano State Governor and Senator representing Kano Central senatorial district at the National Assembly, Ibrahim Shekarau, has decried Thursday’s ruling by the Appeal Court in Abuja recognising the the faction of the state chapter of the All Progressives Congress (APC), led by Governor Abdullahi Ganduje.

Reacting to the ruling, Shekarau, whose own faction lost out with the ruling, lamemted that the National Secretariat of the APC issued the Ganduje faction a certificate of return immediately the court judgement was pronounced despite his faction having two court rulings in its favour for over two months without the party recognizing their court order.

In an audio recording shortly after the pronouncement, Shekarau, the leader of the ‘Kano G7 Faction,’ lamented that despite the “faction always expressing readiness for true reconciliation and respect to the party national hierarchy, they were unjustly treated by the action of issuing the Ganduje-led factional Chairman, Abdullahi Abbas, a certificate recognising him as authentic leader of the party executives in Kano.”

‘’For over two months, we have had two High Court rulings recognising the congresses conducted by our faction but the national headquarters of the party did not, in its wisdom, accord us the recognition to have issued our elected Chairman Ahmadu Haruna Zago certificate.

“But just few hours after the appeal court ruling of Thursday, the party issued Abdullahi Abbas certificate of return,’’ Shekarau said in the audio.

‘’It is disgusting that since we had the two court judgement of the High Court, we had never insulted anybody over the victory but surprisingly, Governor Abdullahi Ganduje himself was the person that descended so low to have described our group with words demeaning of an elder and a respected leader.

‘’We would not condescend to the level of gutter language as a well trained personalities,’’ he added, while appealing to the G-7 supporters of the group to remain calm and have faith believing that justice would be done.