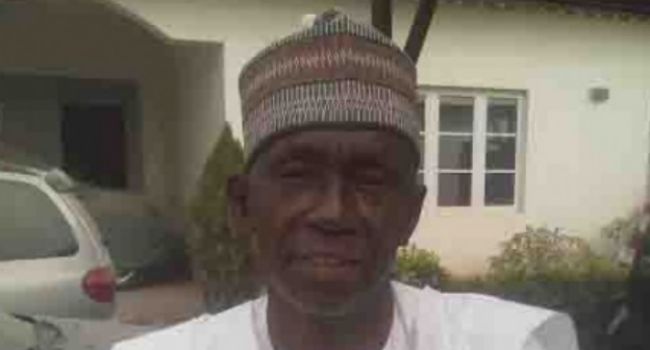 A member of the Kano State House of Assembly, Ali Ibrahim Isah Shanono, has returned to the ruling All Progressives Congress (APC) two days after he defected to the New Nigeria People Party (NNPP).

Shanono who represents the Bagwai/Shanono Constituency in the Assembly, was among the 14 lawmakers in the state who dumped the APC and moved to the NNPP along with former state governor Ibrahim Shekarau on Wednesday.

But he made a hasty retreat on Friday when he returned to the troubled APC after he reportedly had a secret meeting with Governor Abdullahi Ganduje and top party leaders in the state on Thursday night.

In a letter Shanono sent to the state APC faction led by Ganduje, he said he had to deactivate his membership of the NNPP and move back to the APC and promised to “work round the clock for the success of the party at the forthcoming polls” while promising to remain loyal to Ganduje and the party.

However, a source in the state insists Shanono went back to the APC after party officials from his zone loyal to the governor threatened that he would lose his reelection bid if he failed to return to the APC.