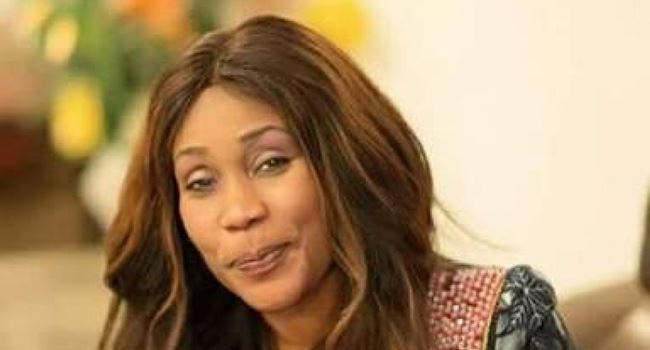 The National Agency for the Prohibition of Trafficking in Persons (NAPTIP) has revealed that 86 suspected human traffickers have been arrested and 135 victims rescued during operations between January till date.

This was contained in a statement issued on Tuesday by the Commander in charge of NAPTIP in Kano Zone, Mr Shehu Umar, who spoke to newsmen who accosted him in Kano.

While speaking with newsmen, Omar said that NAPTIP rescued 135 victims comprised 23 males and 112 females within that time-frame.

“21 of the cases were transferred to other relevant security agencies.

“On receiving information, the agency conducted operations from Jan to Sept. 11 which led to the arrest of the suspects and rescuing of the victims,” he said.

Omar, however, warned Nigerians against embarking on overseas journeys recklessly in the name of searching for greener pasture,” NAN reports.